Allopathy, Homeopathy and Ayurveda are three most popular branches of medicine and presently, Allopathy has a certain edge over the two other branches. Nevertheless, many times people prefer to go for Homeopathic or Ayurvedic treatment as it is a perception that Allopathic medicines do have side-effects in the long run. But if something is serious and needs to be operated, a person has to go for Allopathic treatment as it is the only medicinal branch in which surgeries are carried out. 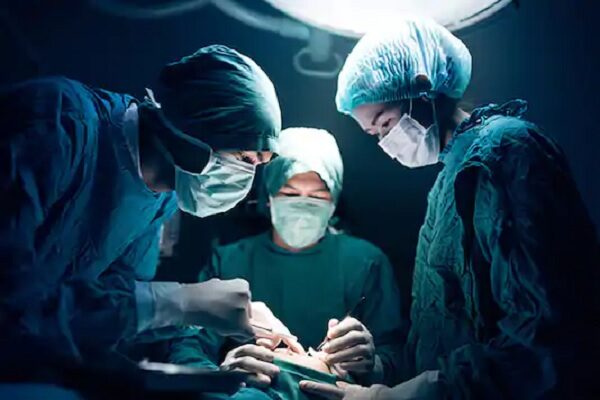 However, the Indian government has now taken a decision which has left the Indian Medical Association in a state of shock. As per the new notification, the Ayurveda doctors will now be given training in their post-graduation courses for carrying out surgeries and the surgeries conducted by them will be totally legal. The Ayurvedic doctors will be trained to conduct various surgeries such as dental, ENT, orthopaedic, etc.

The President of Central Council of Indian Medicine (CCIM) states that the students have been taught surgery in the post graduate courses for the last 20-25 years and they have had surgeries till now but no one thought of taking a look at the legal aspect. He adds that now after talking with the ministry, it has been decided to fulfill all the norms to make it clear to everyone that whatever has been taking place till now is completely legal.

However, this doesn’t go well with the Indian Medical Association and it has criticized the CCIM for allowing its doctors to perform surgeries as IMA feels that they are not suitable for entering this field. 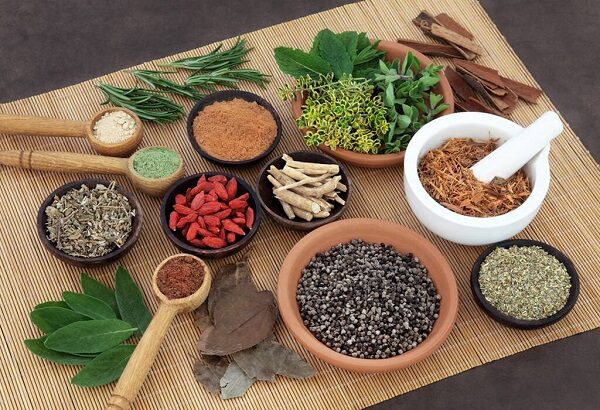 The two associations may be at the loggerheads but Twitterati is quite amused with the fodder that they have got for memes and jokes. While some supported IMA, few others trolled the association and here are some of the selected reactions that will tickle your funny bone:

Students when they When they see
didn’t get MBBS news that – MS
Seat in #NEET2020 Ayurveda can
Carry out surgery pic.twitter.com/2pkCJPBfOT

*Govt. Allowed BAMS doctors to perform some surgeries*
In future:-
1:- I am an MBBS doctor…
2:- I am a BAMS doctor…

AAYUSH Bachelors Can Perform Surgery Without Qualifying
NEXT-1, NEXT-2 And PrePg..
———-GOVT. OF INDIA.

Post Graduate (PG) students of Ayurveda can now perform a variety of general surgery, including orthopaedic, ophthalmology, ENT and dental as the central government has okayed it. pic.twitter.com/KkH8AFtkey

What is your opinion on this matter?